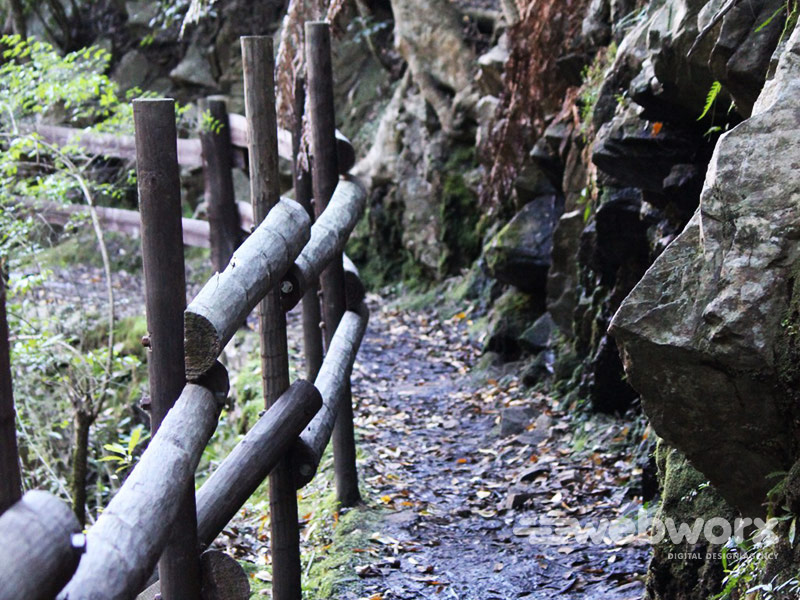 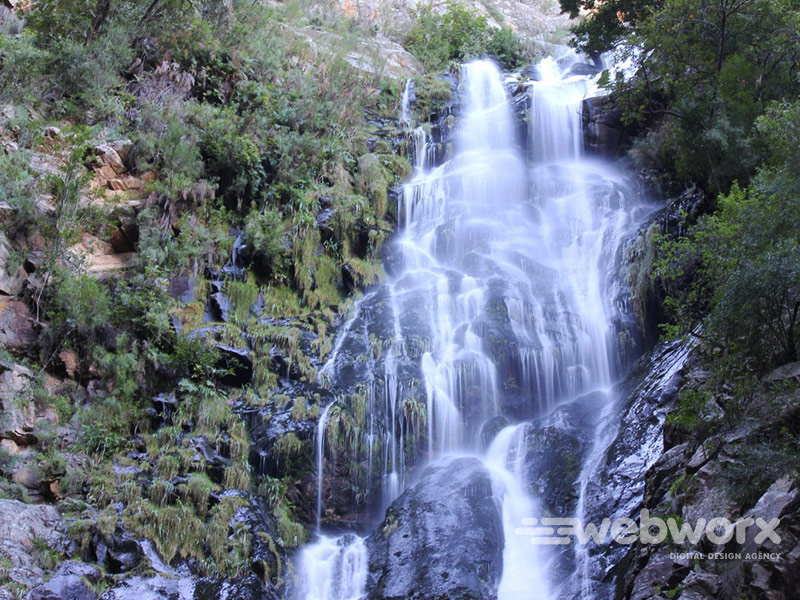 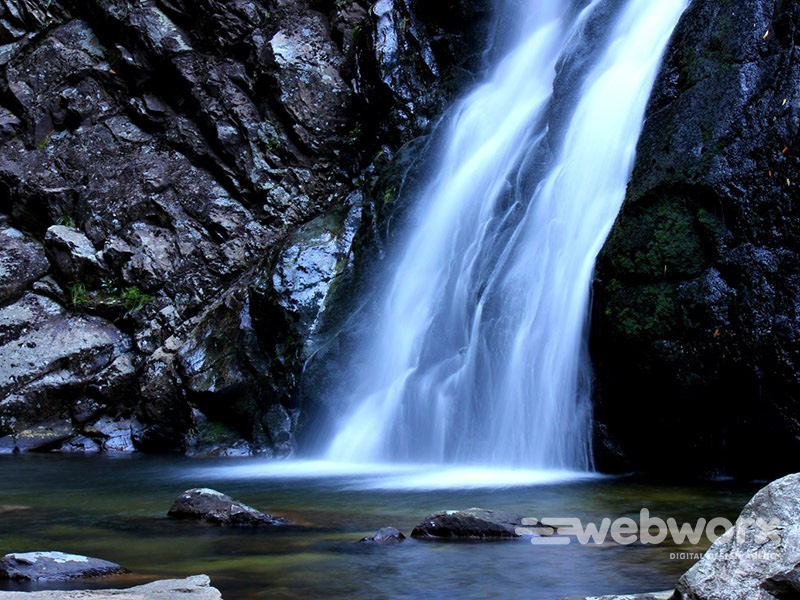 Isolated beauty, engraved into the heart of the Swartberg Mountain by natures powerful forces. Rust-en-Vrede Waterfall is situated on a scenic detour branching off the R328, 18km from Oudtshoorn on the way to the world famous Cango Caves. No title could be more apt, for this is definitely a must see for anyone traveling to Oudtshoorn.

Short walk to the waterfall

Rust-en-Vrede Waterfall is hidden among the bracken-clad heights; therefore a walk over little bridges is required along the mountain trail. You are inspired by the beautiful wild flowers that bloom in great profusion alongside the path while far below amidst ferns and undergrowth, a powerful river ripples over rocky edges.

This scenic and peaceful trail ends in great reward. Collected at your feet is the sparkling pool that originated from a spring high up in the mountains. Rust-en-Vrede is a safe sanctuary for indigenous plant and animal life; definitely a precious asset of the Klein Karoo and Cango Valley.

Picnic and braai facilities are available under the enormous trees at the entrance. Unfortunately you are not allowed to have these facilities near the waterfall, for it is a protected area. Please note that an entrance fee is charged.

It also serves a utilitarian purpose, for from the waterfall here Oudtshoorn acquires its bountiful water supply which is carried by a pipeline, twenty-two miles in length, to the town reservoir.

If you require any information about Rust-en-Vrede Waterfall, please feel free to contact us.

Water was now becoming a major consideration of the expanding town and irrigated farms of the valley. In March 1894 heavy rains and a particularly damaging thunderstorm focused attention on the river crossings. The Olifants River Bridge was nearly completed and was opened in May by the Minister of Public Works, Sir James Sivewright, the bridge being given his name. The next year work started on the Grobbelaars River bridge which was opened in October 1896 in the presence of a crowd of 4 000 people. It was named the Juta-Olivier Bridge.

That year, ironically enough, was one of the driest on record and water was carted from the Cango valley to Oudtshoorn and sold at sixpence a bucket.

Danie Nel of Rust-en-Vrede Waterfall was persuaded to sell his water rights and work immediately began on piping the water to the town, which it reached in 1900.

The year 1899 is remembered at Oudtshoorn as one of the worst droughts in the town’s history. The veld lay black and lifeless, and even large ornamental trees withered. The Municipality had water carried for 18km and sold it to the thirsty citizens at cost.

It was at this time that the first serious proposal was made to build a storage dam on one of the rivers. Victorin, in 1855, describes a visit he paid to the irrigation dam on the Olifants River near Van Wykskraal. He says it was made of rocks and bushes dumped in the middle of the river; there is no reason to believe that things had changed 40 years later.

The new proposal came from E.T.L. Edmeades, the owner of the farm Kammanassie, and he proposed an irrigation dam be built on the Kammanassie River. At the time, nothing came of it, but the idea was not forgotten.