The animals vary from small field mice, such as the Cape spiny mouse, to the shy leopard, which is not often seen. Dassies (Cape hyrax) are often seen when they sunbathe on the rocks or while feeding on the vegetation next to the road. Water mongoose live near the river or close to picnic sites, while klipspringer stay close to the higher slopes.

Baboons often laze around close to the road. Please do not feed them! It is an offence because they become used to being fed and eventually become dangerous when they demand food from visitors. Most of the other animals avoid the busy road, but sometimes you might see the caracal, Cape clawless otter, grysbok or large spotted genet at daybreak or dusk.

Of the 76 bird species that have been recorded in Meiringspoort, the Cape bunting, Cape rock thrush and Cape wagtail are the most common close to picnic sites. Lesser double-collared sunbirds and malachite sunbirds stay close to the waterfall. Malachite sunbirds in particular love the nearly black nectar that is produced by the honey bush (Melianthus comosus).

Remain on the lookout for black eagles. They are often seen hunting dassies. Other abundant bird species are the rock pigeon, Cape turtledove, laughing dove, Cape bulbul, Karoo prinia, red-winged starling and Cape white-eye. In summer you might see some of the bird species that migrate in winter, such as Alpine swifts and greater striped swallows.

Three species of fish occur in the river, namely Cape kurper and two scarce and endangered red fin species, the small-scaled red-finned minnow and the slender red-finned minnow. The fins on the male, which becomes bright red in the breeding season, easily identify them. Currently, there are no alien fish species in the river. They can not be released here either as they are a serious threat to the survival of the rare red-fins.

Insects form an integral part of the ecosystems in Meiringspoort. From the well-known dragonflies along the river to the hoard of strange little insects on the pebbles in the riverbed, the carpenter bees that hum around pease-blossoms to a variety of butterflies. 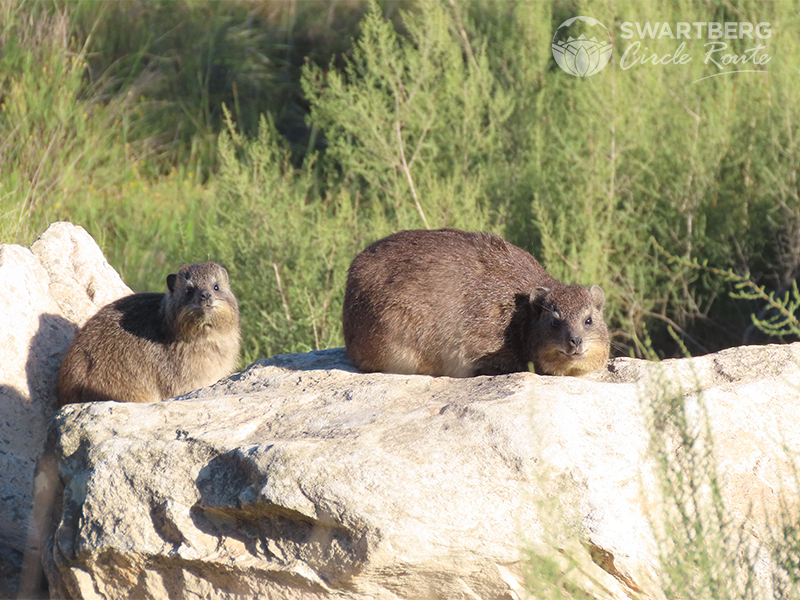 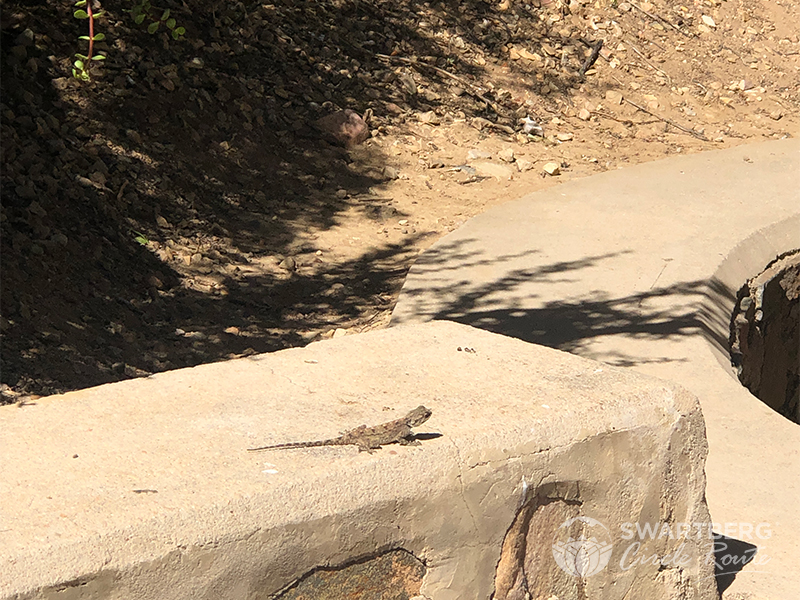 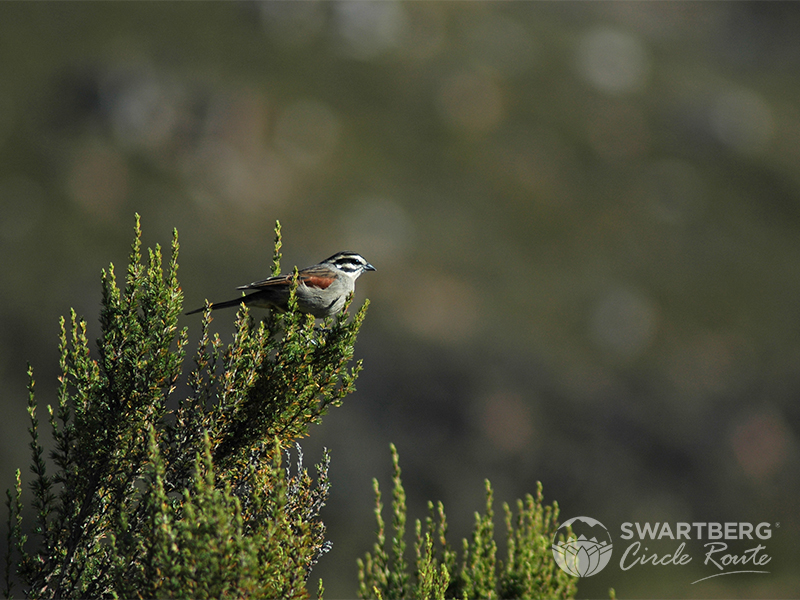