A gem among gems

Founded four generations ago by the Bothma family, and managed today by Cobus Bothma, Swartrivier Farm is a true landmark of the Prince Albert community. Beginning just beyond the town’s doorstep, our farm stretches out over 668 hectares of beautiful Karoo countryside at the foot of the Swartberg Mountains.

Our 17-hectare olive orchards are home to more than 3,000 mature trees – Mission and Manzanilla in roughly equal measure, complemented by Leccino and other oil cultivars. We have a proud tradition of growing delicious olives and producing our own extra virgin olive oil, along with a range of other delicious wares, all available under the O for Olive brand.

Our premium olive oil is cold pressed and bottled on site. Presenting the perfect balance of spicy notes and hints of fruit, it’s the perfect complement to a wide variety of healthy dishes.

Our wide range of succulent olives is complemented by a delicious assortment of olive-based items: tapenades, chutney, marmalade and salad dressing.

Rounding out our wares is a wonderful collection of fig, apricot and grape preserves.

We harvest between 50 and 80 tons of olives a year. These are hand-picked and processed on site, along with our extra virgin olive oil, which is cold pressed and bottled on the property.

Our friendly staff members will happily take you on a guided tour to show you the whole process. It begins with a walk through the olive groves, moves on to our sorting tables, brining room and olive press (where you’ll learn the finer points of olive oil production), and ends with a delightful tasting session and light lunch platter in Café O 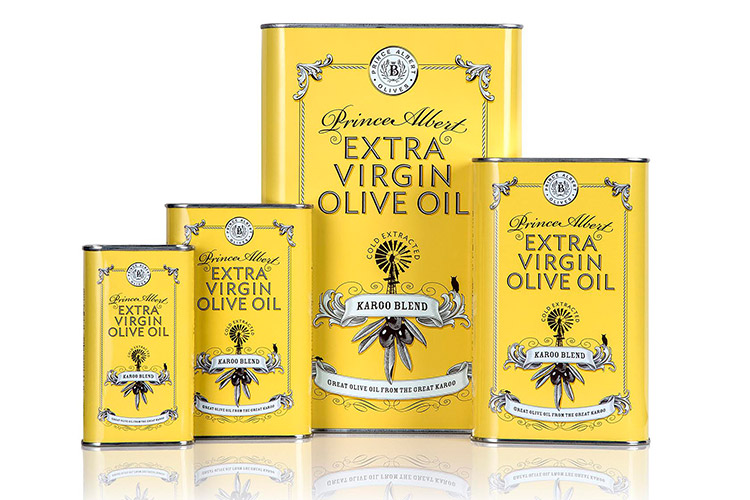 Fred Badenhorst and his son Hein continue the tradition of a long line of farmers in a family who have lived off the soil and its bounty for generations. They saw the unique micro climate of the Prince Albert district producing beautiful figs, grapes, pomegranates and citrus – and realised that olives would be a natural fit.

They researched and followed international best practice in order to establish orchards and continue to harvest as well as to process the fruit according to these high standards.

Apart from Prince Albert Olives, Fred and Hein farm free range sheep, cattle and game in the Prince Albert district and near Somerset East in the Eastern Cape.

Hein and cousin Adi Badenhorst produce wine under the AA Badenhorst Family Wines and Secateurs labels in the Swartland appellation.

It is a well balanced, soft, medium style Extra Virgin Olive Oil with good, green fruit, grass as well as artichoke plus a hint of ripe olives.

The olives are grown, produced and bottled on the estate. The contents of this tin is 100% local and a 100 % quality, a gold medal Extra Virgin Olive Oil.

Look out for the SA Olive CTC Seal on which the year of the harvest is prominently displayed , indicating the freshness of the contents.

Fruit is grown and harvested in orchards in Prince Albert and outside the town near the Gamka river.

The Great Karoo is a sparsely populated, semi desert area and a unique olive growing region of South Africa. The region is known for its clean and healthy air with ample sunlight and very cold winters.

In the Swartberg and Nuweveld Mountains catchment area there is ample fresh water.

The Fransie Pienaar Museum portrays the cultural and natural history of Prince Albert and the district. It is a house museum and has a large collection of antiques and paintings and there is a display of the gold mining activities in the district during the late 19th century.

A cast of the Bradysaurus fossil footprints found in the area evokes images of the Great Karoo millions of years ago. There is also a Stone Age exhibition including a rare, intact Khoekhoe clay pot found on the outskirts of Prince Albert and a moving display of the forced removals of the 60’s.

The entire collection at the Fransie Pienaar Museum is based upon Fransie’s own collection.
Fransie in her eighties

Born on Lammerkraal in 1897, Fransie was educated locally and then went to Cape Town to study at the Sullivan College of Music. She returned to the district to marry Giddy Pienaar and when her father died she and Giddy took over Lammerkraal.

Fransie was a magpie of note and she started collecting antiques and odds and ends to the extent that when she and Giddy retired to Prince Albert in 1956 an entire room of their home was dedicated to her collection.

Being in town gave Fransie more opportunities to acquire “little things” and soon she needed more room! The Dutch Reformed Church lent her a hall in Devenish Street- which gave her more scope, but by 1972 she couldn’t get another thing into the hall. By now one of Fransie’s sons-in-law, Frikkie Allers was the mayor and he persuaded the local council to lend Fransie a house in Kerkstraat to house the collection. On the day of the official opening she gave everything to the people of Prince Albert.

Since then the collection has grown and has moved to its present premises in the Haak family home which served the village as a hospital for some years.

Fransie was the unofficial curator and enjoyed nothing more than showing visitors round the building. She would provide musical entertainment on the harmonium (bought in memory of her brother – who had died on the day Fransie was born) or on her mouth organ. She died at the grand old age of 87 and is gratefully remembered by one and all.

The Prince Albert Cultural Foundation was recognised as the most active and objective conservation body in the Western Cape for 2014 -2015.

Occasionally the foundation offers an outing on the third Saturday of the month.

The topic might be of cultural, historical, pre-historical, geological, musical, culinary, or botanical interest – or a combination of several of the above!

Locals can join the Foundation for R40 per person per annum, children under 18 free!

Visitors are most welcome to attend outings, so if you are in Prince Albert join us to learn more about the village and the surrounding district.

A small charge will be made for adults, there is no charge for children. 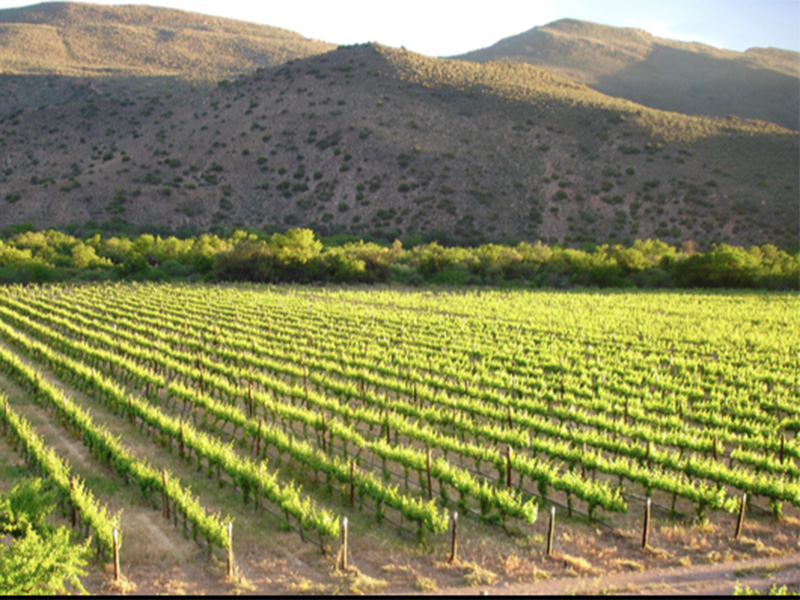 He was the first le Grange to commercially plant vines, and also established a small winery, mainly used for distillation to make brandy.

Wine making then took place on the farm for two generations, but was sadly stopped, as other farming practices were pursued. Although they discontinued the winemaking, the winery was still used as a farm shed.

To this day, clear splatter- and fingermarks are visible on the wooden beams of this building – this is also the very building in which our wines are made today.

Vines were again planted on the farm in 1994. Grapes were first sold to other wineries, until 2010, when the first Fernskloof wines were made by Diederik le Grange, of the 7th generation on the farm.

The name, Fernskloof, derives from a beautiful kloof on the farm, complete with dripping water, ferns, and stalactites – in stark contrast with the otherwise dry environment of the Great Karoo.

Diederik is behind the winemaking and viticulture. After graduating in viticulture and oenology at the University of Stellenbosch, he worked harvests in Australia, America, Uruguay, France, and New Zealand.

A medium dry rosé blended from 70% Cabernet Sauvignon rosé and 30% Chenin blanc. The wine received 9 months maturation in old oak barrels whilst still partially fermenting at the time of bottling, resulting in a complex. lively full rosé, with notes of grapefruit, peach and mango.

This wine displays typical flavors of a matured Pinotage, with young blackcurrent notes developing into nuances of toffee and caramel. A genial wine that can by enjoyed just on its own.

With 62% Pinotage and 38% Shiraz, the wine portrays the best of both varietals. A fairly uncommon blend, with upfront notes of pastis and cassis, typical to Pinotage, backed up with white pepper of Shiraz. A ripe, matured wine, with lingering hints of tobacco and leather.

Conceived from notably ripe fruit, yielding a big, spicy Merlot. Think ripe peach and Turkish delight. The aftertaste glows as a masculine blend of cedar and hints of ground coffee.

On the farm we pride ourselves in our 16km hiking trail, that has pleased many a runner and hiker.

Check In / Check Out